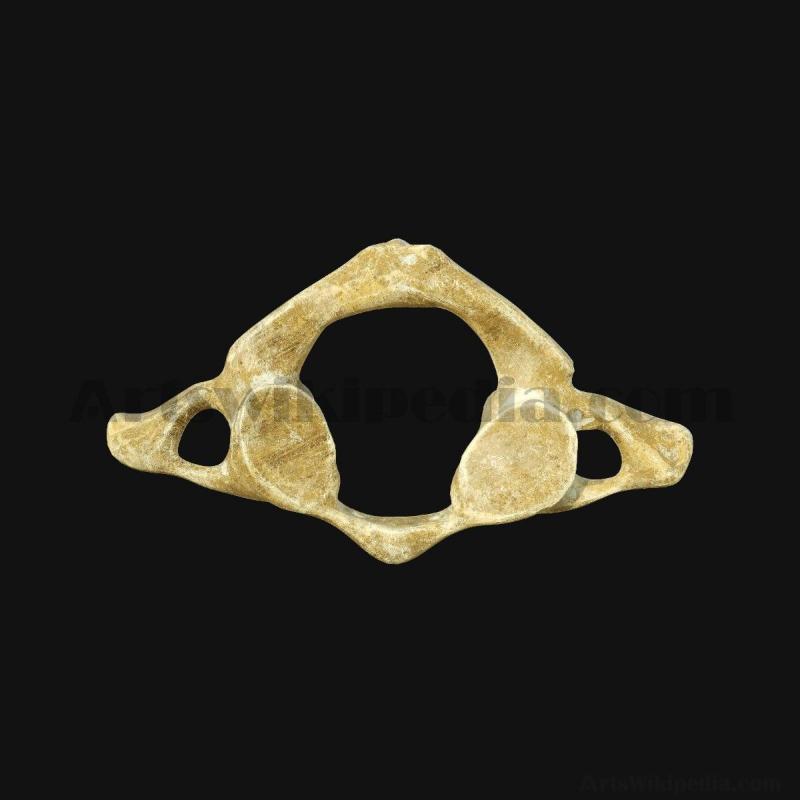 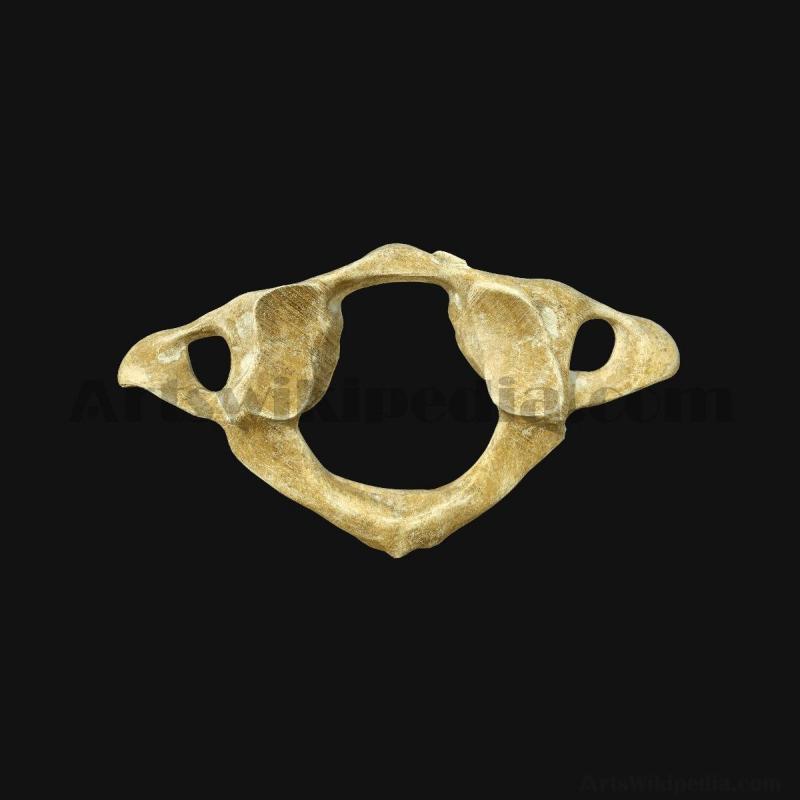 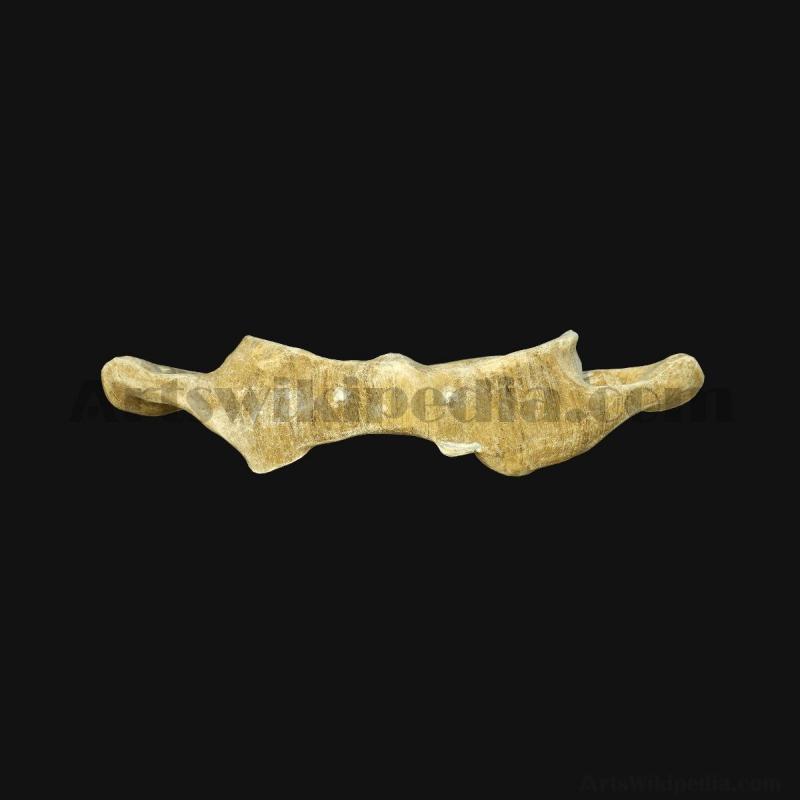 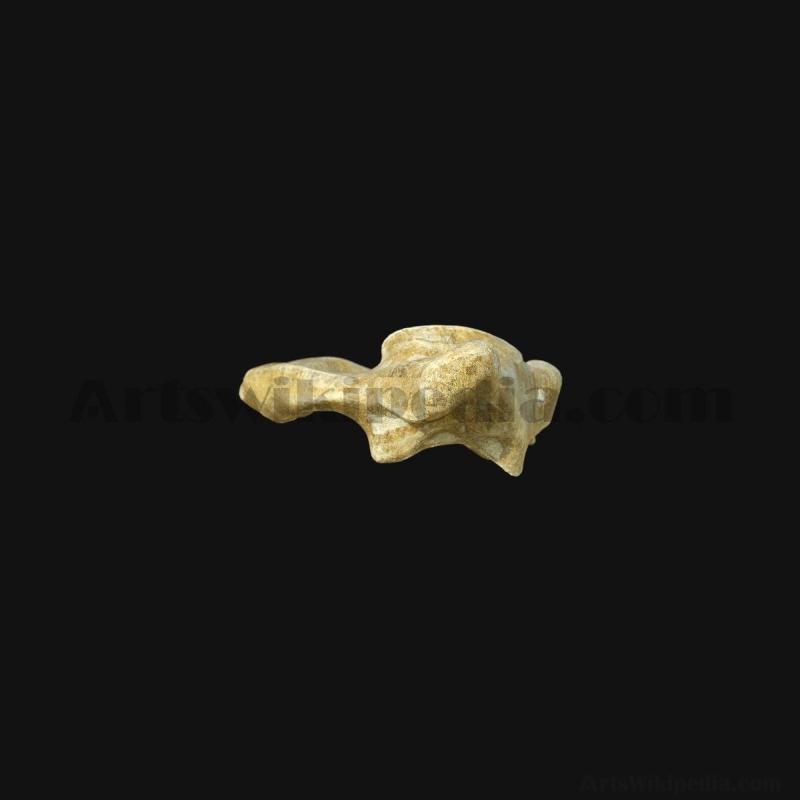 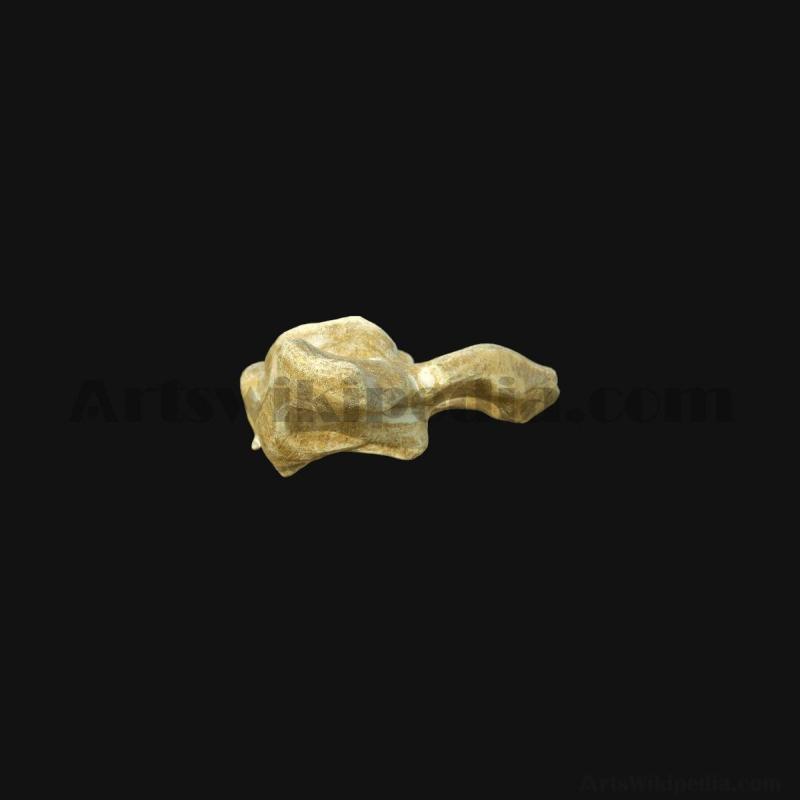 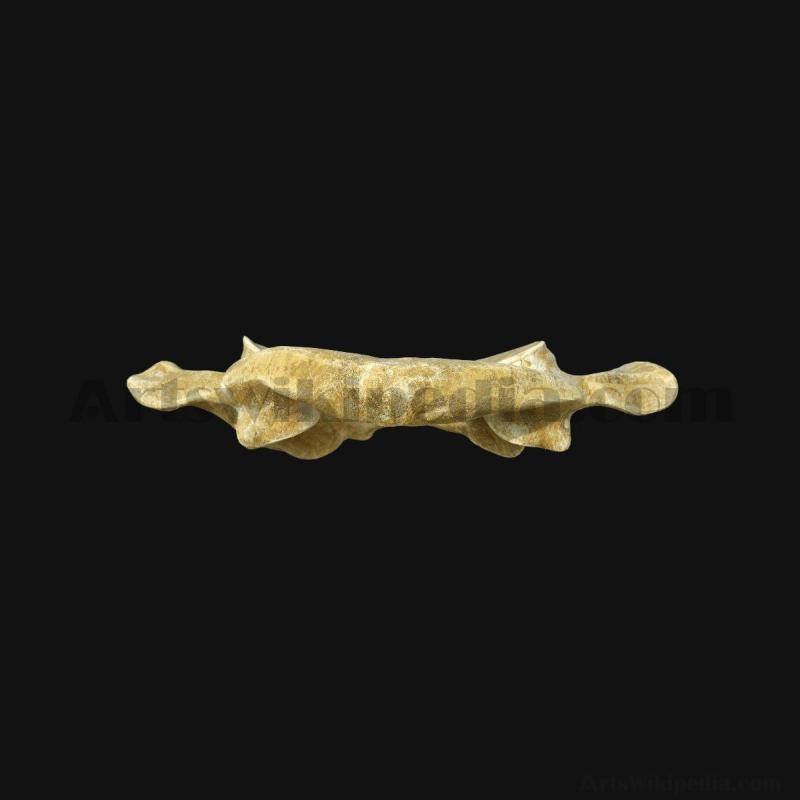 3D Atlas Bone Model Sculpted in Zbrush The model is ready for 3d print Available file type c4d and obj, if you want another extension just ask 3D Atlas Bone Model rendered inside c4d using octane render Texture included: 3D_Atlas_Bone_AO.jpg 4096*4096 3D_Atlas_Bone_Color.jpg 4096*4096 3D_Atlas_Bone_Height.jpg 4096*4096 3D_Atlas_Bone_Normal.jpg 4096*4096 3D_Atlas_Bone_Roughness.jpg 4096*4096 In anatomy, the atlas (C1) is the most superior (first) cervical vertebra of the spine. It is named for the Atlas of Greek mythology, because it supports the globe of the head which is the skull. The atlas is the topmost vertebra and with the axis forms the joint connecting the skull and spine. The atlas and axis are specialized to allow a greater range of motion than normal vertebrae. They are responsible for the nodding and rotation movements of the head. Anterior arch The anterior arch forms about one-fifth of the ring: its anterior surface is convex, and presents at its center the anterior tubercle for the attachment of the Longus colli muscles and the anterior longitudinal ligament; posteriorly it is concave, and marked by a smooth, oval or circular facet (fovea dentis), for articulation with the odontoid process (dens) of the axis. The upper and lower borders respectively give attachment to the anterior atlantooccipital membrane and the anterior atlantoaxial ligament; the former connects it with the occipital bone above, and the latter with the axis below. Posterior arch Median sagittal section through the occipital bone and first three cervical vertebræ, showing ligamentous attachments The posterior arch forms about two-fifths of the circumference of the ring: it ends behind in the posterior tubercle, which is the rudiment of a spinous process and gives origin to the Recti capitis posteriores minores and the ligamentum nuchae. The diminutive size of this process prevents any interference with the movements between the atlas and the skull. The posterior part of the arch presents above and behind a rounded edge for the attachment of the posterior atlantooccipital membrane, while immediately behind each superior articular process is the superior vertebral notch (sulcus arteriae vertebralis). This is a groove that is sometimes converted into a foramen by ossification of the posterior atlantooccipital membrane to create a delicate bony spiculum which arches backward from the posterior end of the superior articular process. This anatomical variant is known as an arcuate foramen. This groove transmits the vertebral artery, which, after ascending through the foramen in the transverse process, winds around the lateral mass in a direction backward and medially to enter the vertebrobasilar circulation through the foramen magnum; it also transmits the suboccipital nerve (first spinal nerve) On the undersurface of the posterior arch, behind the inferior articular facets, are two shallow grooves, the inferior vertebral notches. The lower border gives attachment to the posterior atlantoaxial ligament, which connects it with the axis. Lateral masses The lateral masses are the bulkiest and solid parts of the atlas, in order to support the weight of the head. Each carries two articular facets, a superior and an inferior. The superior facets are of large size, oval, concave, and approach each other in front, but diverge behind: they are directed upward, medially, and a little backward, each forming a cup for the corresponding condyle of the occipital bone, and are admirably adapted to the nodding movements of the head. Not infrequently they are partially subdivided by indentations which encroach upon their margins. The inferior articular facets are circular in form, flattened or slightly convex and directed downward and medially, articulating with the axis, and permitting the rotatory movements of the head. Vertebral foramen Just below the medial margin of each superior facet is a small tubercle, for the attachment of the transverse atlantal ligament which stretches across the ring of the atlas and divides the vertebral foramen into two unequal parts: the anterior or smaller receiving the odontoid process of the axis the posterior transmitting the spinal cord (medulla spinalis) and its membranes This part of the vertebral canal is of considerable size, much greater than is required for the accommodation of the spinal cord. Transverse processes The transverse processes are large; they project laterally and downward from the lateral masses, and serve for the attachment of muscles which assist in rotating the head. They are long, and their anterior and posterior tubercles are fused into one mass; the foramen transversarium is directed from below, upward and backward. Development 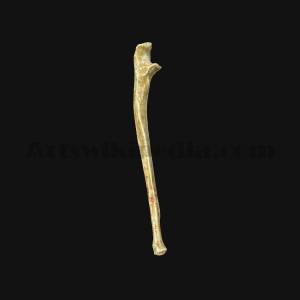 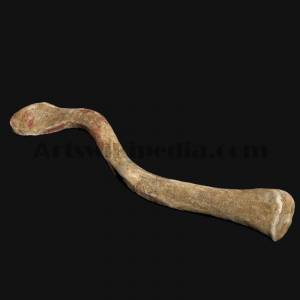 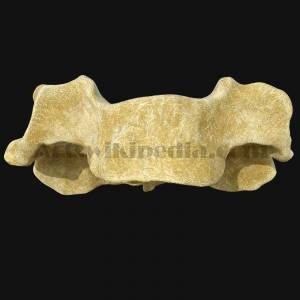 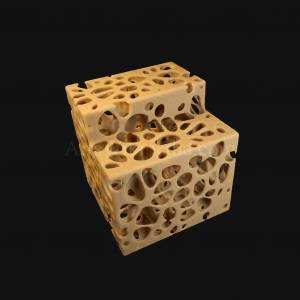 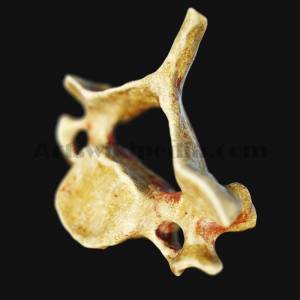